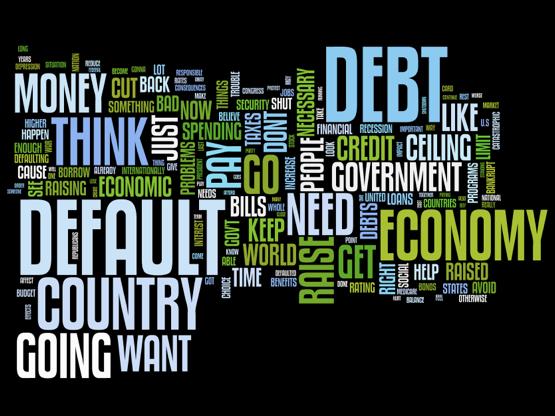 From the biblical injunction to forgive debts in the seventh year to the Occupy Wall Street movement’s call for student loan forgiveness, the problem of debt has regularly inspired political movements. Global financial crises now make debt a threat to the survival of entire nations as well as individuals. And yet, in other cultural and historical contexts, recognition of indebtedness to others has been a key building block of social life.

This conference will create a unique forum for discussing the ethics of debt by bringing together scholars from across the disciplines. We invite submissions from Anthropologists, Art Historians, Economists, Historians, Literary and Cultural Theorists, Philosophers, Political Scientists, Sociologists, and other scholars. Potential topics include, but are not limited to:

Gustav Peebles – The Right to be Lazy, Revisited from ISUCALS on Vimeo.

The Ethics of Debt Symposium is made possible by a grant from the Center for Excellence in the Arts and Humanities (CEAH) and support from the College of Liberal Arts and Sciences (LAS) at Iowa State​. It is further supported by Anthropology, History, International Studies, Philosophy and Religious Studies, and World Languages and Cultures at Iowa State.